With computers, the internet and video games at our disposal we are losing the drive to go outside. Kids and adults need to peel themselves out of the world of technology and get back to some good ole outdoor fun. You may not want to do this and most likely your kids will put up a fight, but they will have a blast – they just don’t know it yet.

Regardless of the season, you can make up or find outdoor games for any time of the year. After a long winter, spring is a time to let the kids stretch their legs. Set up a game of tag or bring out the sidewalk chalk and create a hopscotch board. Skipping is a great game to play by yourself, or invite the kid’s friends over and have a double-dutch tournament. If ordinary activities can be turned into a fun competition and game, kids will enjoy the challenge and be more excited to get involved.

Once summer comes and the weather is warm, outdoor games are easier to initiate. A scavenger hunt is the perfect outdoor game for birthday parties or just to spend some quality time outdoors. You can set this up in a park, campground or even in your own backyard. Get creative and watch your kids enjoy themselves away from the computer.

This week’s Free Parenting Special Report by our partner Ginger Hill Creations is part of their Better Parenting Series. They are making their Special Reports available to our subscribers completely free. Just click on the link to go to their download page. The download is immediate.

Free Books with Every Newsletter… Direct from Amazon… 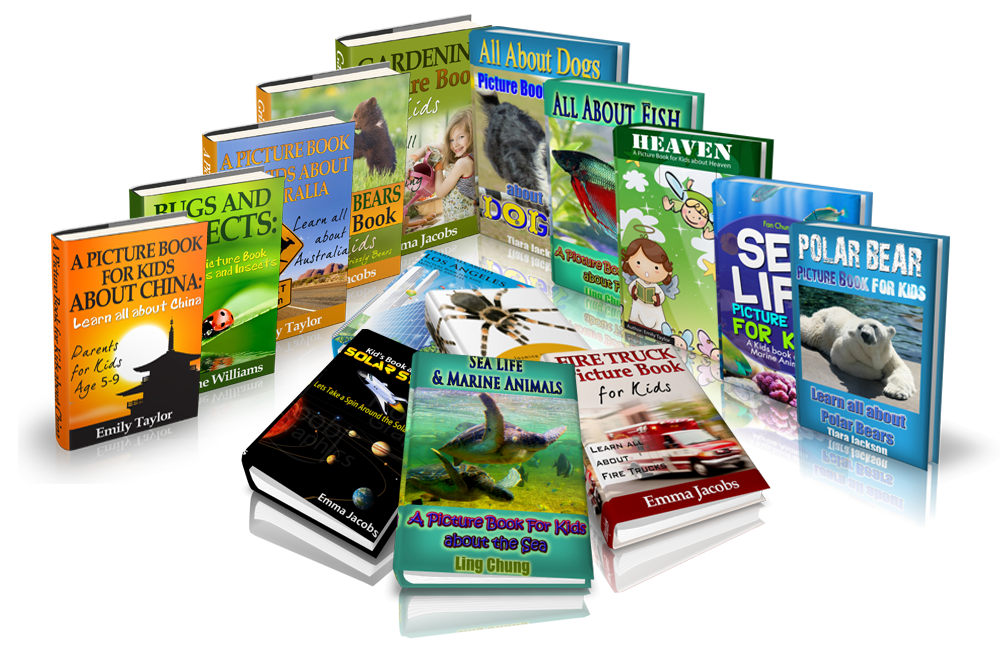 Now it’s time for you to build your own FREE library.
Get Instant Access Now!

They are called king of the jungle and over the years have become king of our hearts. From television, books and film, the lion in all of its ways is truly a beast to be admired.

The lion is the second biggest cat (the tiger is number one). The average female can weigh up to 290 pounds (130 kilograms), while the average male is around 400 pounds (180 kilograms). However, there was one male lion that topped averages by over double. This fella weighed in at a whopping 826 pounds (375 kilograms)!

The lion is a tawny color with lighter and darker shades on its body. The male is known for his distinctive mane of fur around his head. The darker the mane the more likely the male will be to attract a mate. The lion’s mane also helps protect irs throat when in battle with another male.

Before we get into the world of monkeys, the first thing you have to know is they are not apes. People tend is just clump the monkey and ape together, but there are many distinctions between the two. The easiest way to remember the difference is, a monkey has a tail and an ape does not. So a Capuchin is an example of a monkey, whereas a chimpanzee is an ape.

There is around 260 species of monkey on the planet. They are divided into two specific categories; Old World […] 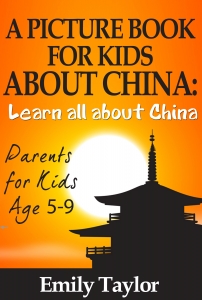 China or the People’s Republic of China (PRC) is in East Asia and has the highest population in the world at 1.35 billion people! Its land mass covers approximately 5.9 million square miles (9.6 million kilometers), making it the second largest country in the world, next to Russia. It is broken up into 22 provinces.

From her plateaus, mountains, seas and waters, China has a broad range of geographical beauty. If you travel to the eastern and southern half of the country, you will be charmed by the seacoast with many offshore islands. This region supplies the area with most of the agriculture and human population with fertile lowlands and graceful foothills.

Asia and a part of China is also home to the Gobi desert. It is the fifth largest desert in the world and Asia’s biggest. This landmass covers approximately 500,000 square miles and is made up of sandy areas as well as exposed flat rock. Creating a rain shadow on the Gobi are the Himalayan Mountains. Due to its rough conditions few animals call Gobi home. The Bactrian camel, snow leopard, Gobi bear and various other species can tolerate this region. 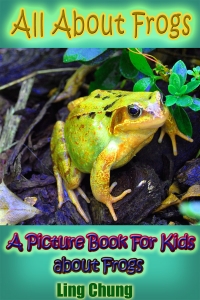 What do we really know about frogs? They live in the water and if you kiss one it will turn into a handsome prince? This is partially true (I’ll let you guess which one is), but the life of a frog really is a marvel of nature. Take […]