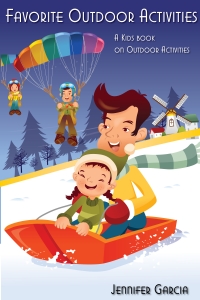 With obesity on the rise for both adults and children we need to be, not only encouraging healthy eating habits, but we must get active again. Computers, cell phones and fuel efficient vehicles have all added to our couch-potato habits and lifestyles. But it doesn’t have to be this way. Take advantage of the changing seasons to get active again. Every time of the year lends itself to outdoor activities.

Spring is a time of rebirth, so why not get out and explore? If you live in a colder climate where spring brings with it the first signs of warmer weather ahead, it is a good time to begin the spring cleaning. Bring the bikes out and get the kids involved in tuning it up. Grease the chain and make sure there is enough air in the tires, then go for a spin around the neighborhood. Your kids will have had fun being involved with the prep work and even more fun with the fruit of their labor. 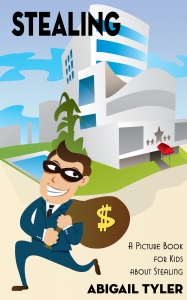 Stealing is becoming more and more “popular.” As the economy takes a downturn, more people are resorting to just taking what they want. Yes, sometimes it can be drug related or petty crimes where a vehicle or house is broken into, but that doesn’t make it any less scary for the victims or wrong for the culprit to be doing.

So we have to ask ourselves, why do people steal? As I mentioned before, people steal to support a drug habit, but what about “normal” people or even children? Some may say it all has to do with upbringing and for the most part, that is true. However, there are other underlying reasons why kids and teens feel the need to take stuff that doesn’t belong to them. 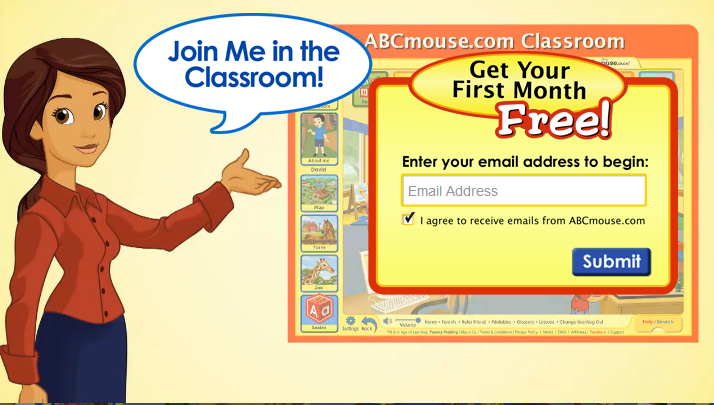 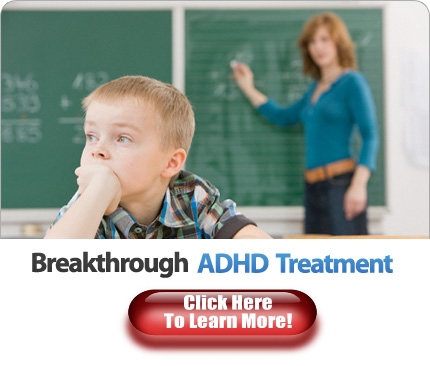 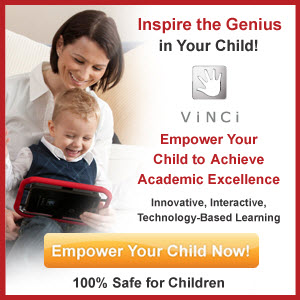 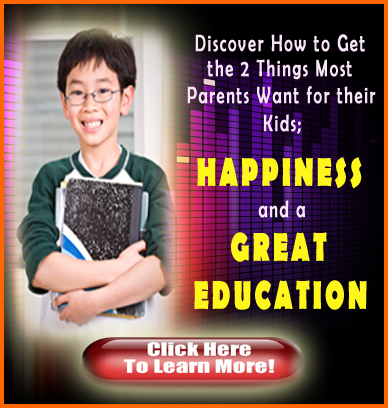